THE STORY OF A LIFETIME 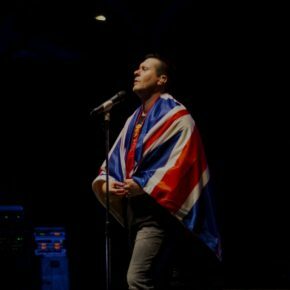 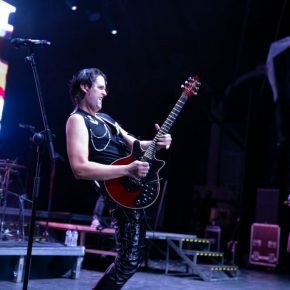 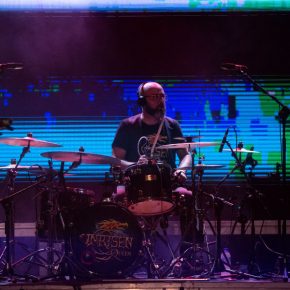 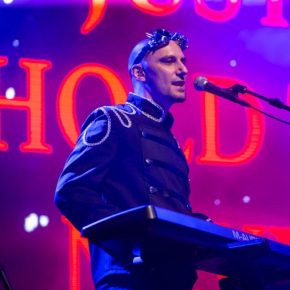 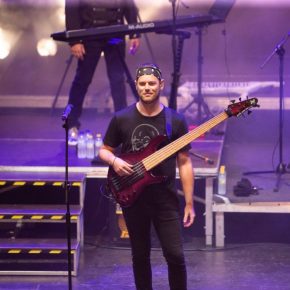 Unrisen Queen is a Spanish Glam Rock Band founded by Rubén Sabater, Pasku Frutos and Chema Casanova (ex-member) that headlined two of the Freddie Mercury ́s Memorials in Montreux (Switzerland). The first time, in 2013 for the memorial called FREDDIE MERCURY ́S MEMORIAL DAY in its 11th and last edition. After that show, the band was congratulated by Peter Freestone (Personal Assistant, friend and heir of Freddie), telling them that UNRISEN QUEEN is so brilliant that stands out among the every Queen Cover Band else; and the voice, the closest to the Freddie ́s one. People from all over the world went to the memorial, and confirmed what Peter said; Then, the band was recognized worldwide as:

“THE RESURRECTION OF THE VOICE OF FREDDIE MERCURY”

In 2015, QUEEN PRODUCTIONS Ltd picked up the reins on this event, building something new and bigger, with the purpose of raising funds in favour of the MERCURY PHOENIX TRUST for the fight against Aids. This event was named the “FREDDIE MERCURY ́S BIRTHDAY PARTY”. UNRISEN QUEEN was the chosen band again, for this first edition; their performance and the party raised more than 56.000$.

I closed my eyes and could listen to Freddie!
I couldn ́t hold back my tears!
Jim Beach (Queen Manager)

Thanks for playing “Driven By You” Nobody could listen to this brian ́s song on the freddie ́s one before … Until today!
Peter Freestone (P.A Mercury)

Unrisen Queen finished that Tour with a concert (produced by Clamo Music) with the ÖSRM (the Symphonic Orchestra of Murcia); a great and long project that was viewed by near of 20.000 spectators around the world in streaming. The band also released ending 2015 a Promo Album with many Queen Hits (live and Studio) and a Christmas single (composed by the band) dedicated to the city of Montreux and its Christmas Market (One of the most famous in Europe).

The band released a single version Pre-Candidate to represent Spain for the Eurovision Contest 2017, called ROCK IT and released exclusively the full track by TALK RADIO EUROPE.

And coming soon, the release of “UNRISEN QUEEN Live in San Javier” in DVD & BLU-RAY.